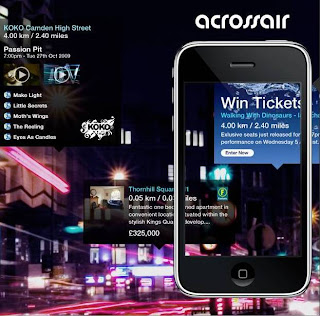 London-based Acrossair recently rolled out its own take on the Augmented Reality (AR) story, by releasing an application that allows New Yorkers to point their iPhone camera at any city street and get an overlay of how close and in which direction the nearest subway stations are.

Hold the phone flat and it shows all the subway lines in coloured directional arrows.Raise the iPhone and it will point you to the nearest subway station, with distances shown.

You can see a quick demo video here:

Acrossair is clearly pitching itself against media darling Layar and, with its nifty new applications, muscling itself into position to grab some of the AR limelight.

Competition is clearly hotting up, not only in the US but also in Japan, where Tonchidot launched its own iPhone app, Sekai Camera that adds a social networking dimension to AR.

This definitely remains an area to keep close tabs on, with new smartphones enabling new consumer applications that were perhaps unthinkable until only a few years ago.
Posted by Mobverge at 1:38 AM 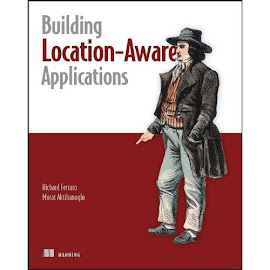 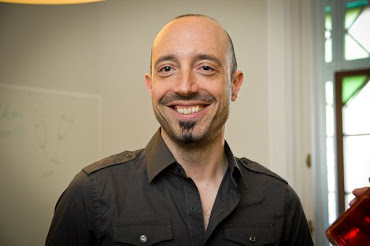 Get the Mobile version of this blog here!

Donations for last week: $15. Thanks! 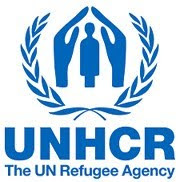 This work is licenced under a Creative Commons Licence.

Welcome to this blog about the mobile internet and the Mobile 2.0 arena. It is an exciting time for mobile web, with the dawn of a new era around the corner.This blog is designed to keep mobilists, tech sector observers and the wider public informed about developments in the area with jargon-free, plain English language.If you find inspiration here, please add your comments to the blog, tell your friends about it and take part in the mobile web debate!

How much is your blog worth?